I have been out of the United States three times. The first was with another cousin on a month-long Europe trip after college where we visited 10 countries: England, France, Italy, Vatican City (it counts!), Switzerland, Austria, Czechia, Germany, Netherlands, and Belgium. Years later, my wife and I took a road trip that included a quick stop over the border into Canada to see Niagra Falls. Later we got to go to Panama with her family. So by my count, that’s twelve countries I’ve visited.

Walking across Spain on the Camino would add one more, of course. But it could be two!

Portugal is just a short drive / train trip from Santiago in Spain. I checked the map and there is a town just over the border called Valença. So I got to thinking: quick trip down, eat lunch, head back. Boom, Portugal in the bag! 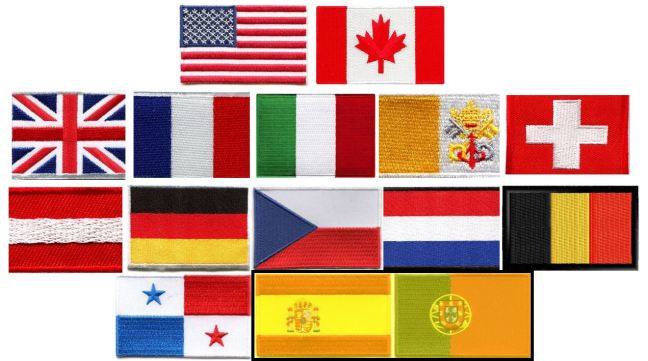 As it turns out, Valença actually looks like a pretty nice place to spend some time. First off, it’s got a fortress. (Does there really need to be a “second off”?) It also has a bunch of churches, cute European shops, and other tourist attractions.

Then I discovered another potential bonus. The neighboring town of Tui is just across the River Miño in Galicia (not technically another country, unfortunately, but rather an “autonomous community” – whatever that means). Not only is Tui accessed by a cool bridge connected to Valença, it is actually part of the Camino Portugese! In fact, those walking only the last 100km of the Camino from Portugal start in Tui.

So, if we added a 3-4 hour road trip and 3-4 kilometers of walking to our Camino, we could add another country to our list and say we walked [on] both the Primitivo and the Portugese! 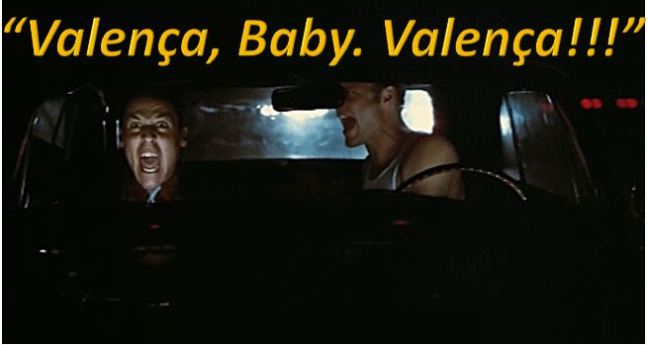 If we have extra time (admittedly unlikely), why not?